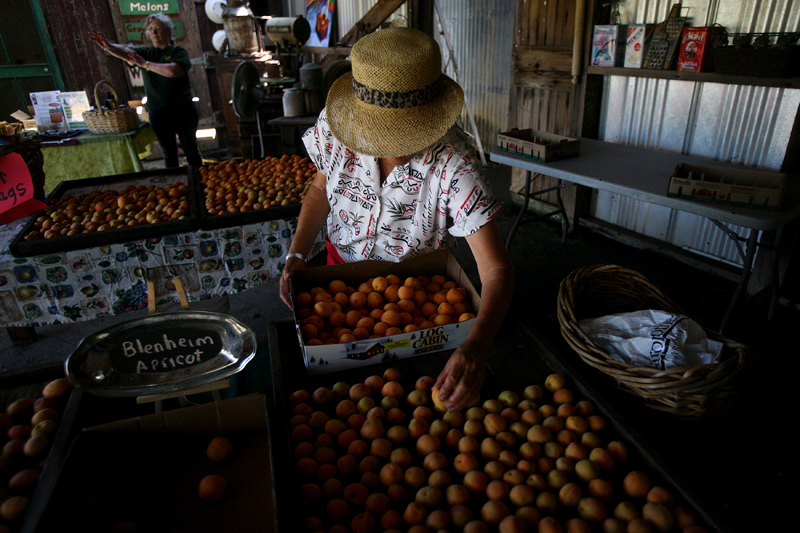 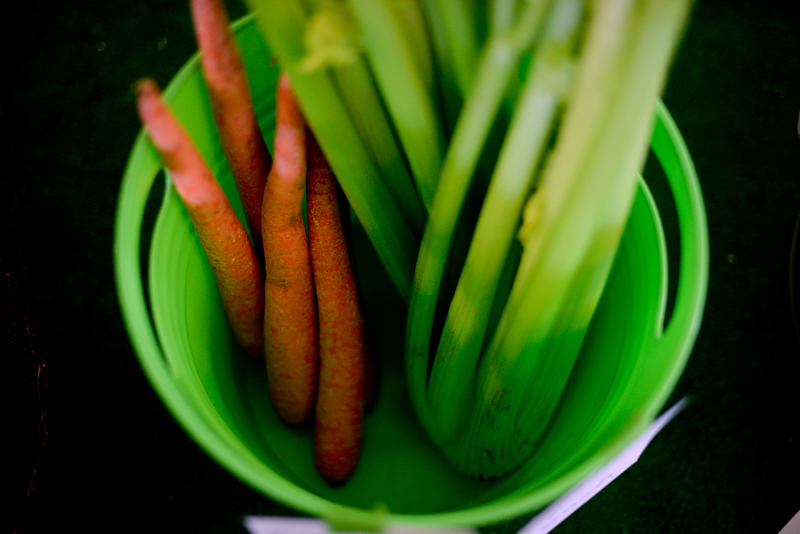 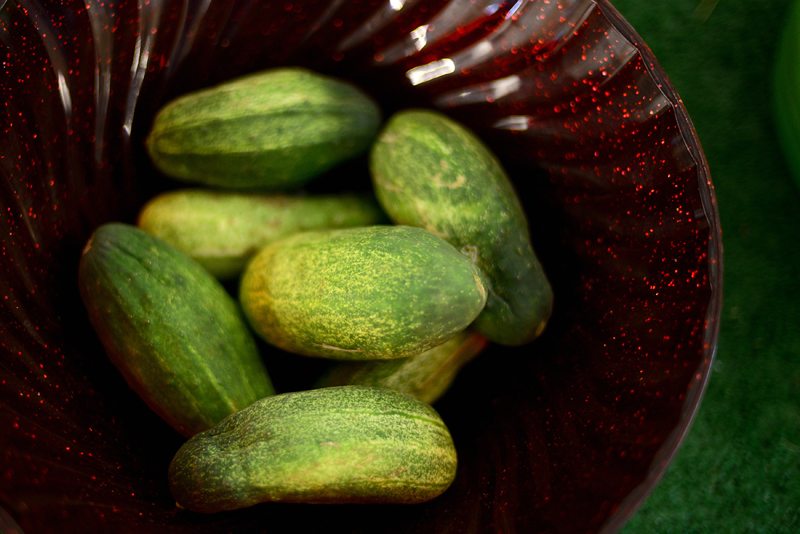 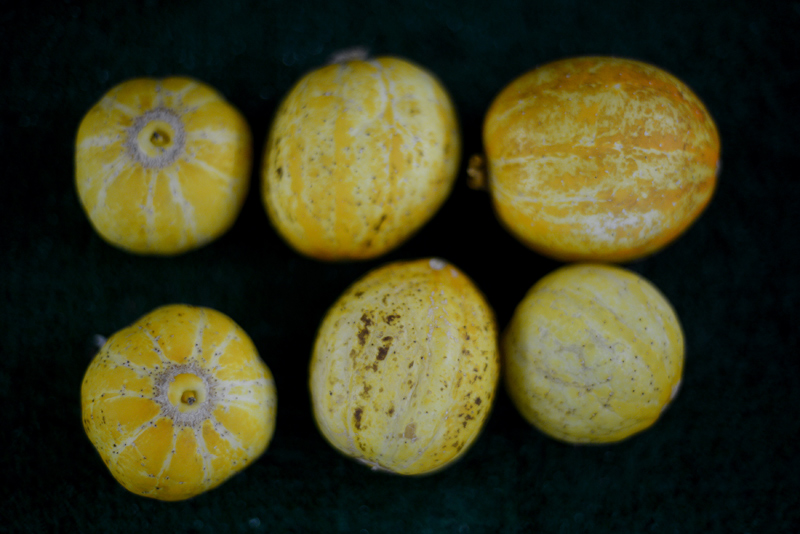 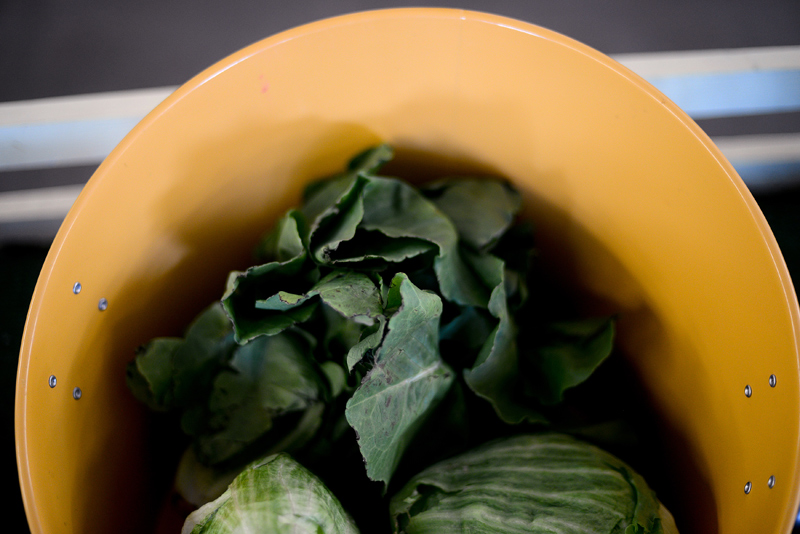 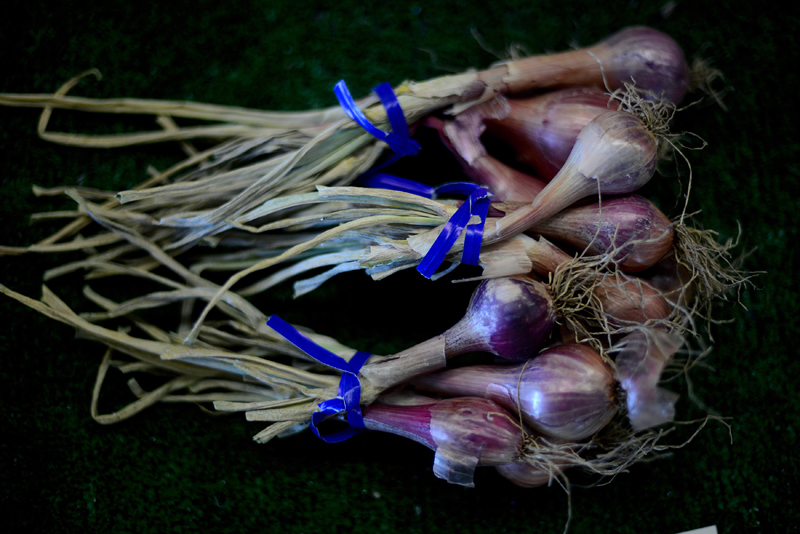 I've had a few food-related assignments lately. Farming and agriculture are an important part of the economy, culture and history of Solano County. With population growth, this industry may become a rarity. 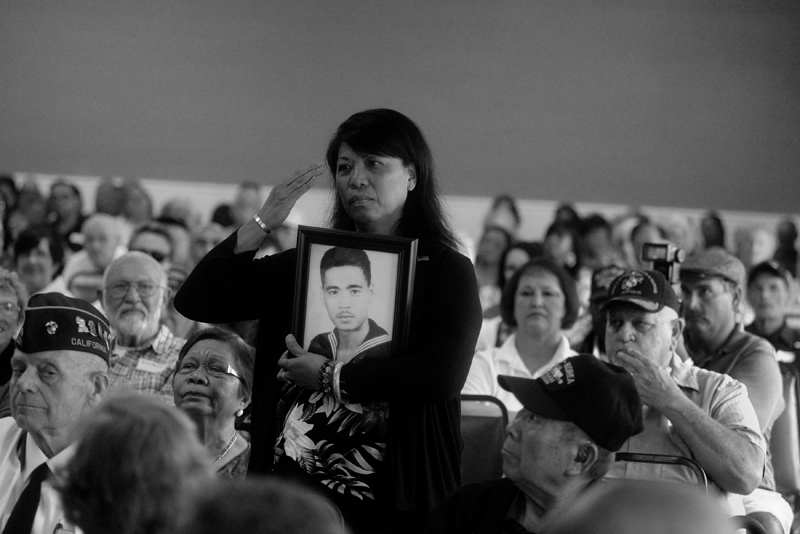 Jane Robancho holds a picture of her father, Rizal Robancho, Sr., and salutes as his name is called during a ceremony honoring Korean War Veterans and the 60th anniversary of the Armistice Agreement at the Vallejo Veterans Memorial Building.

this image is © 2013 Fairfield Daily Republic and may not be reprinted or used without permission. 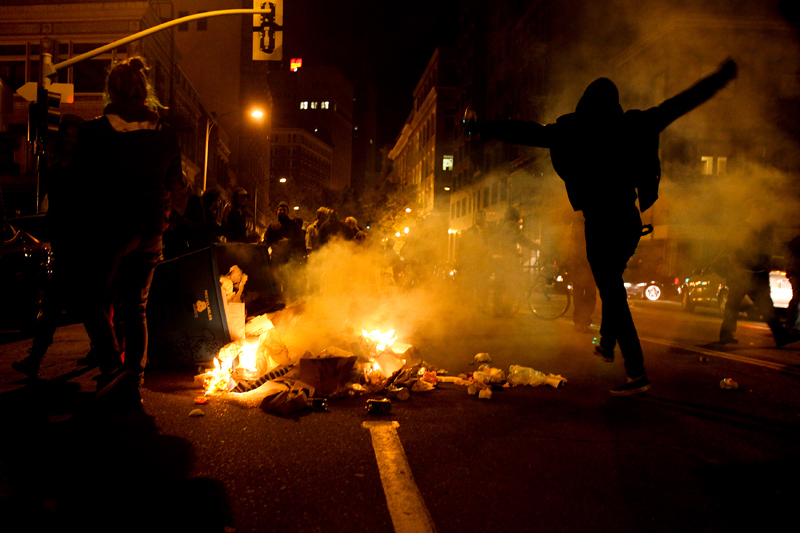 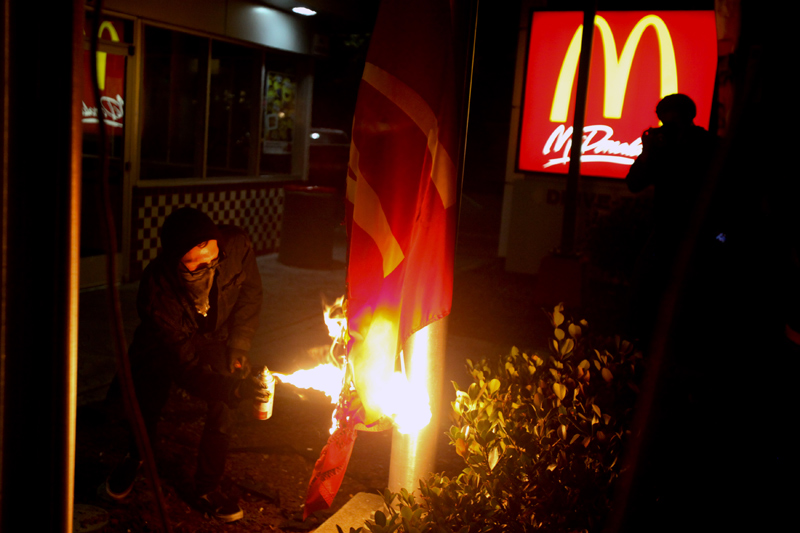 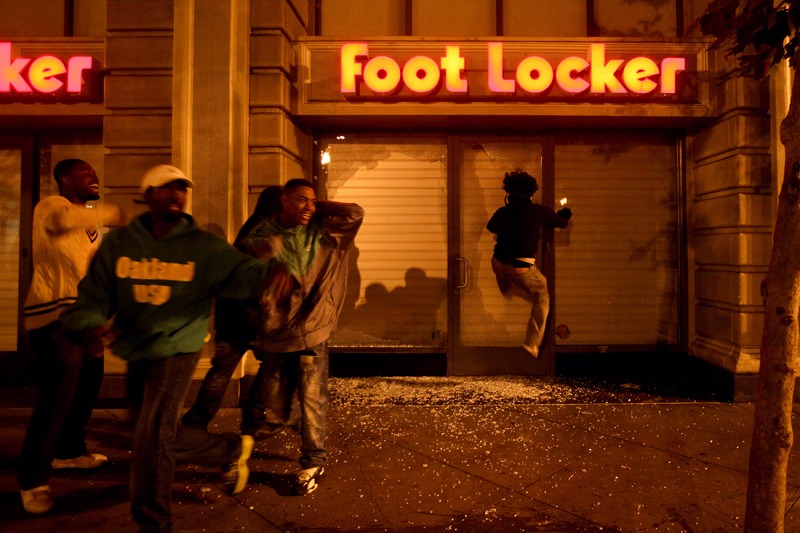 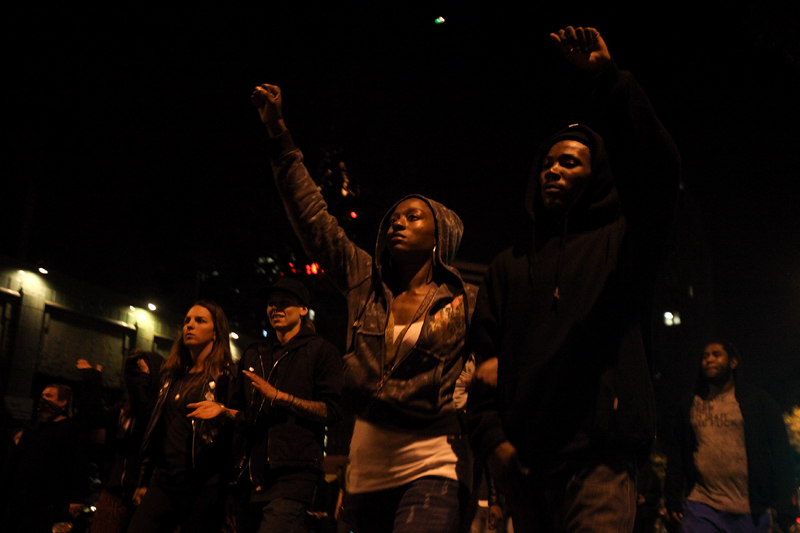 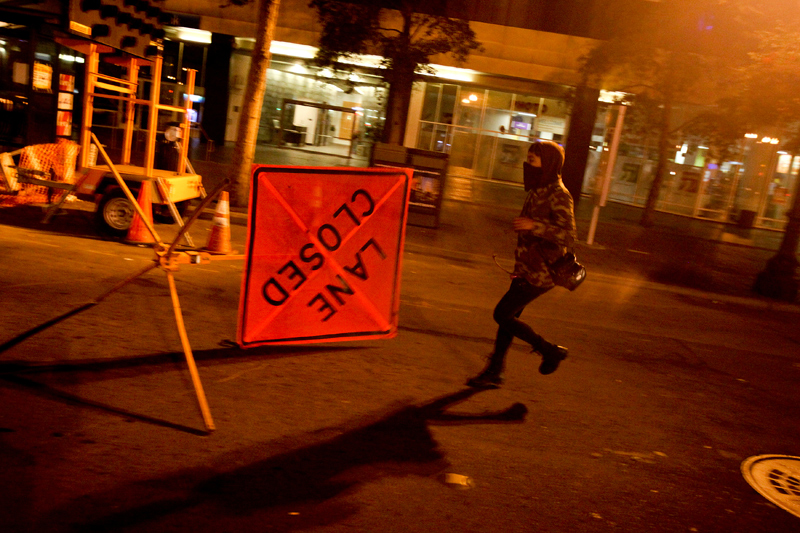 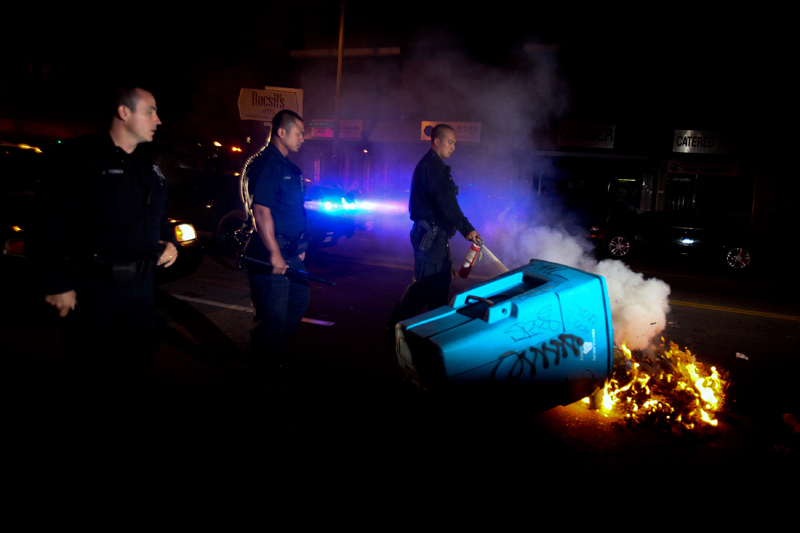 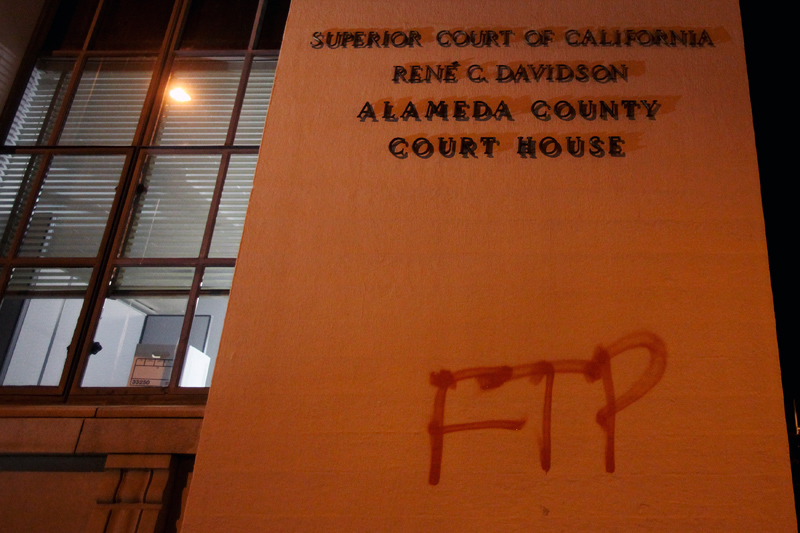 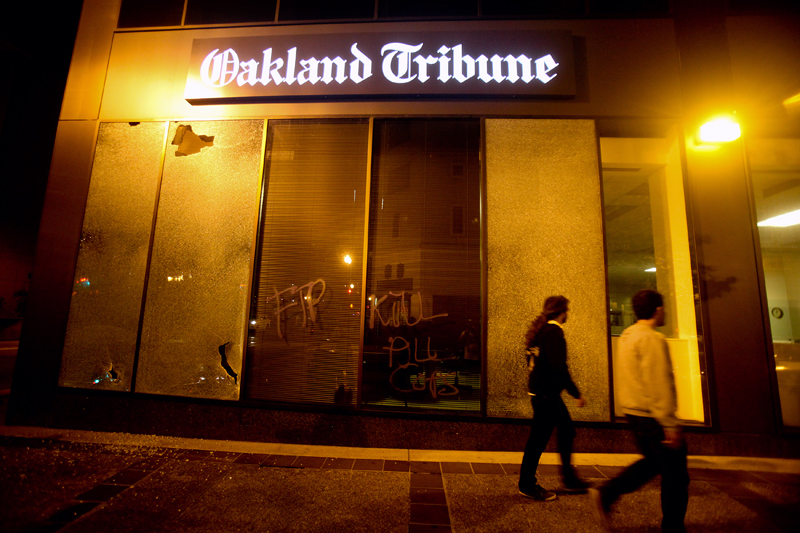 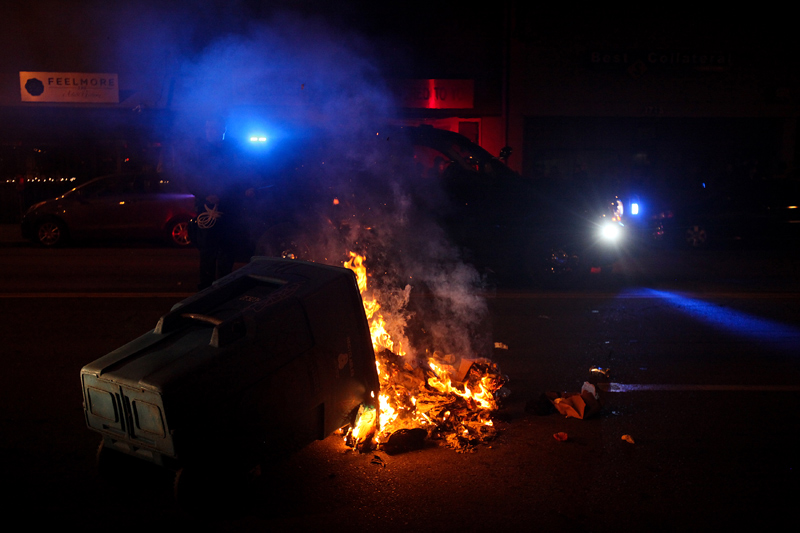 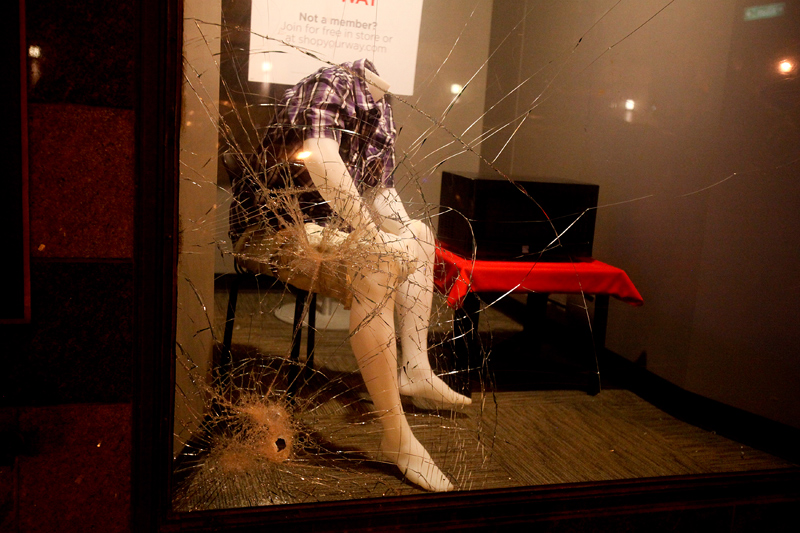