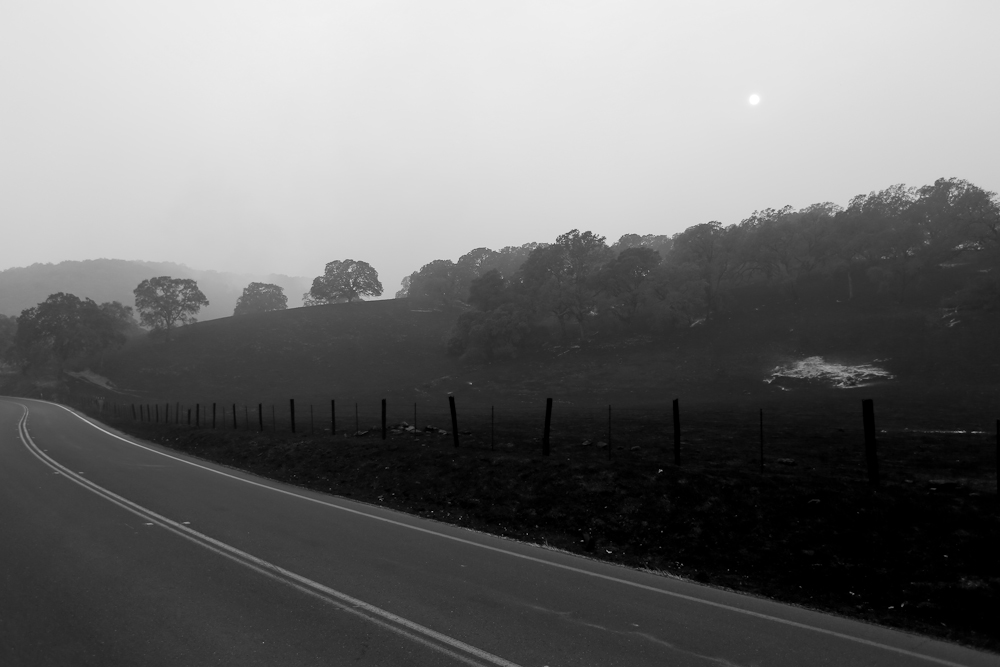 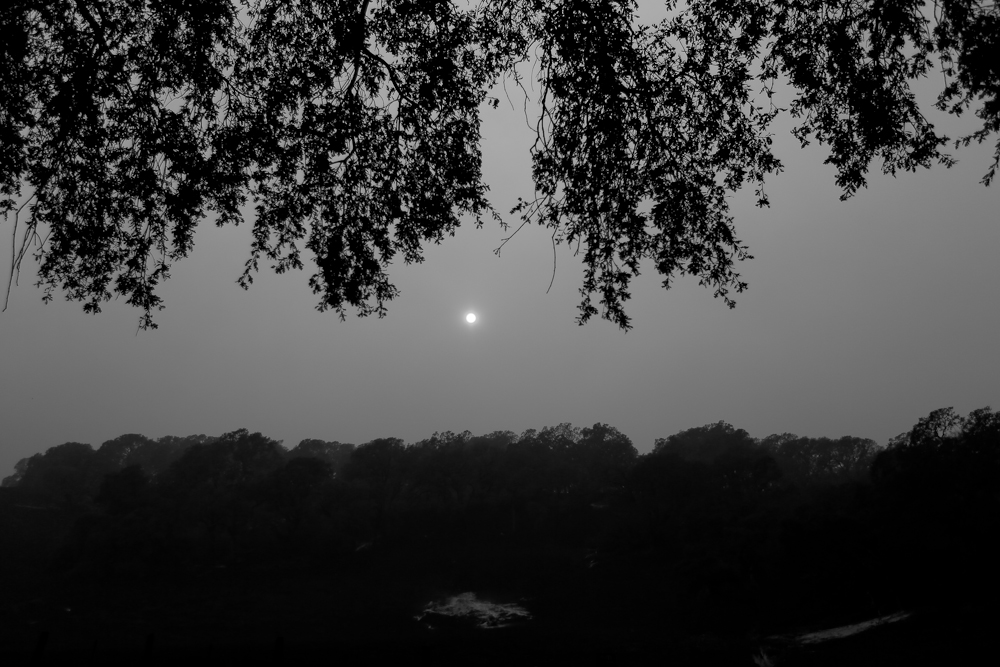 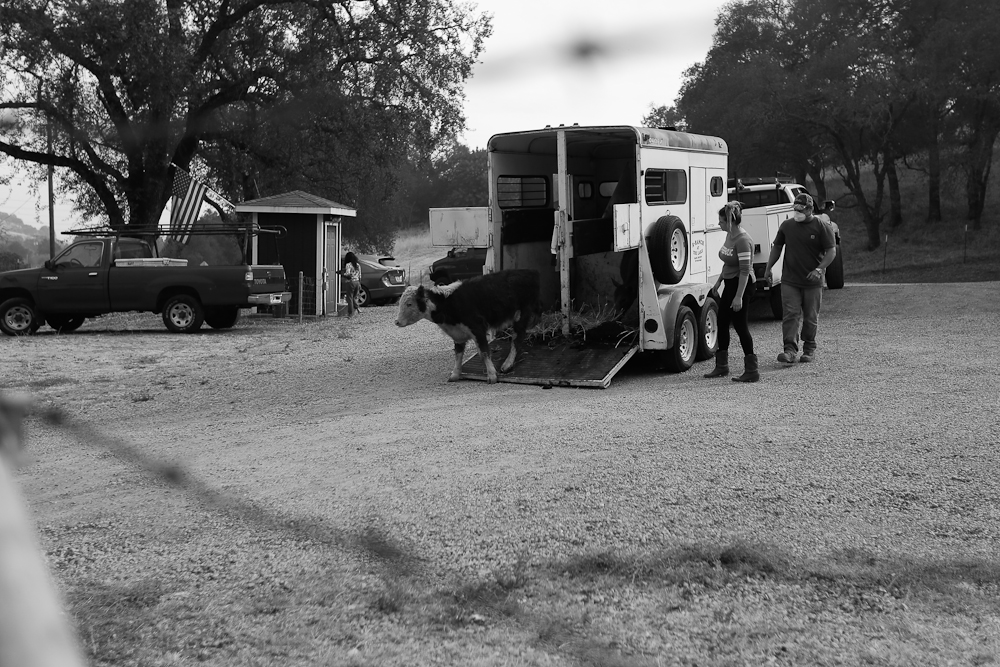 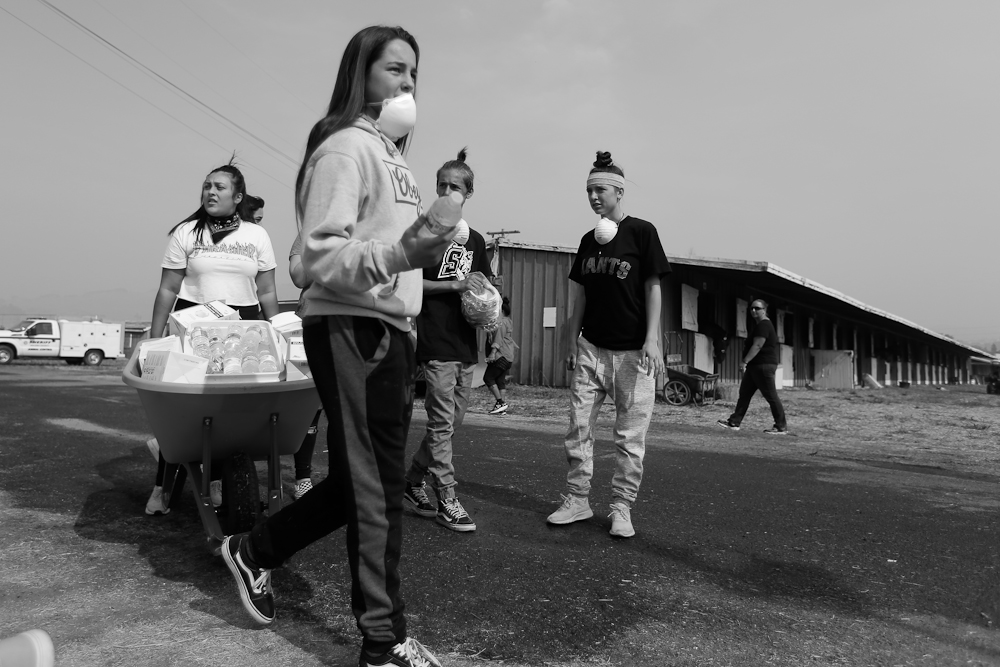 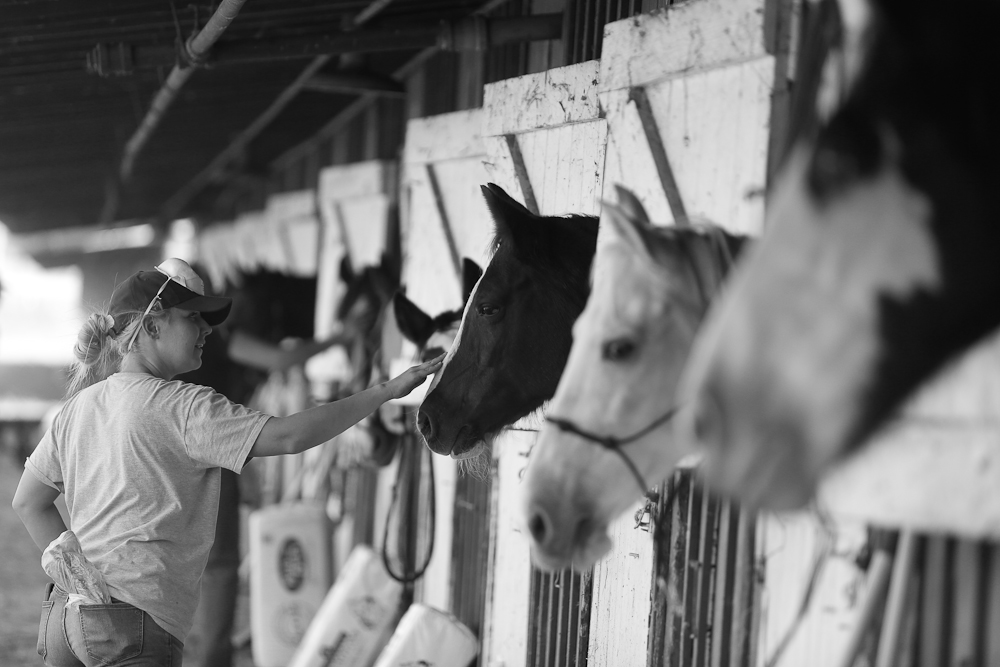 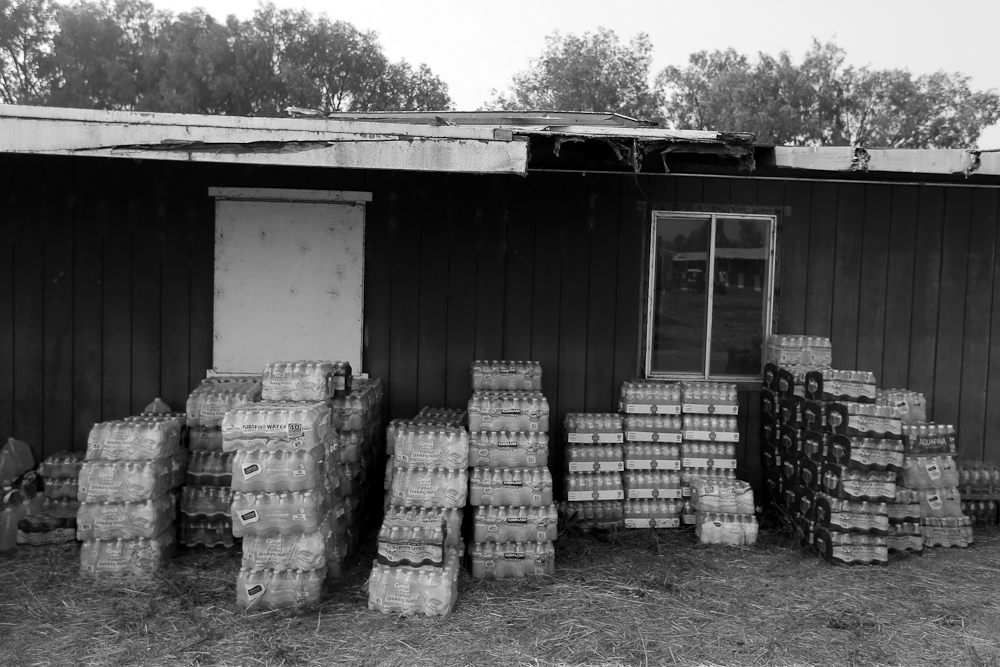 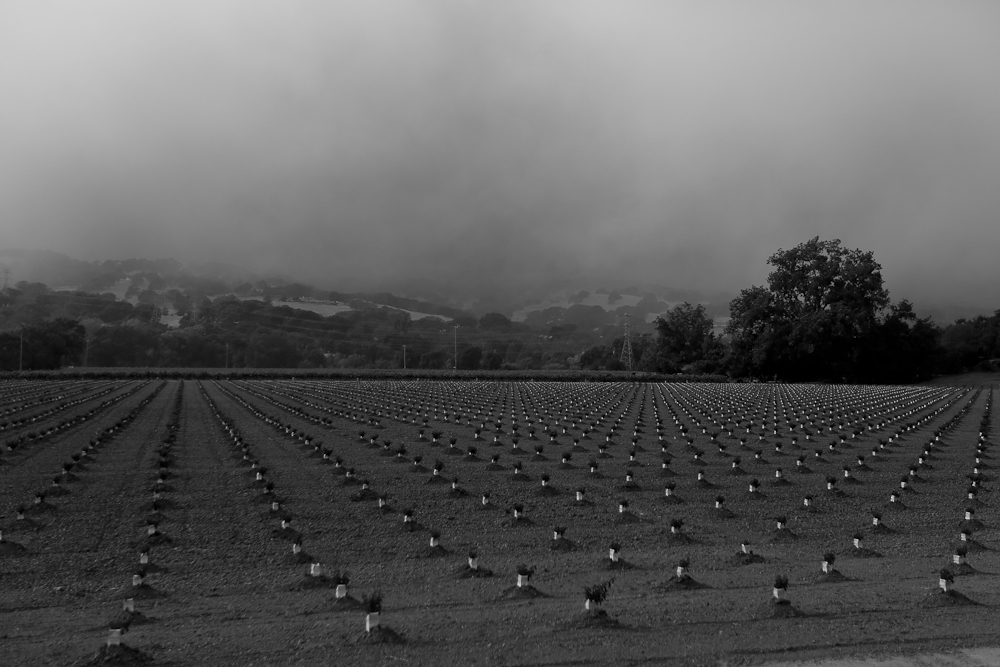 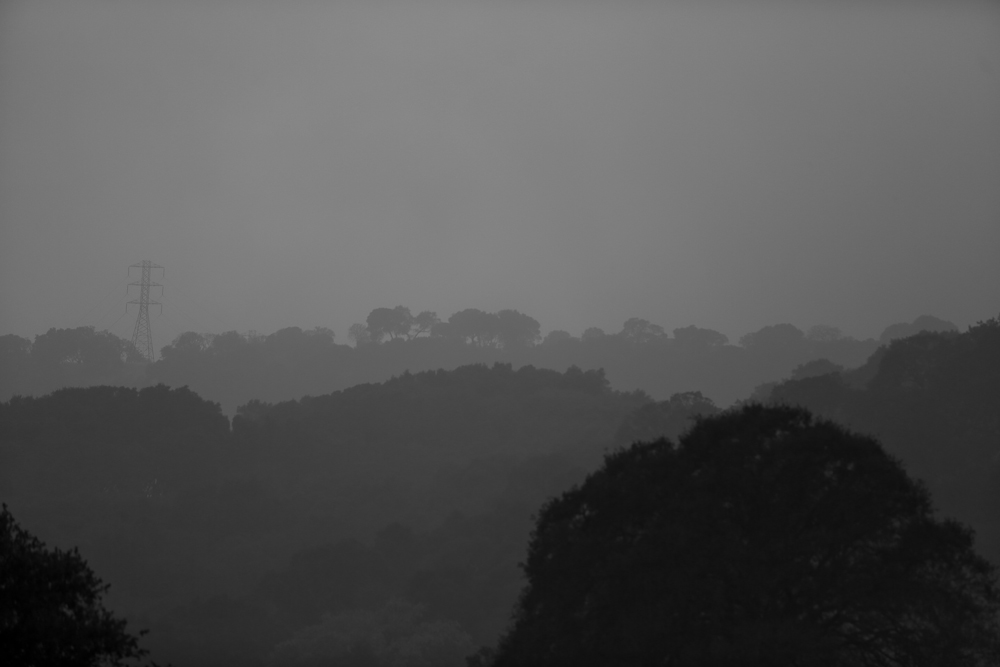 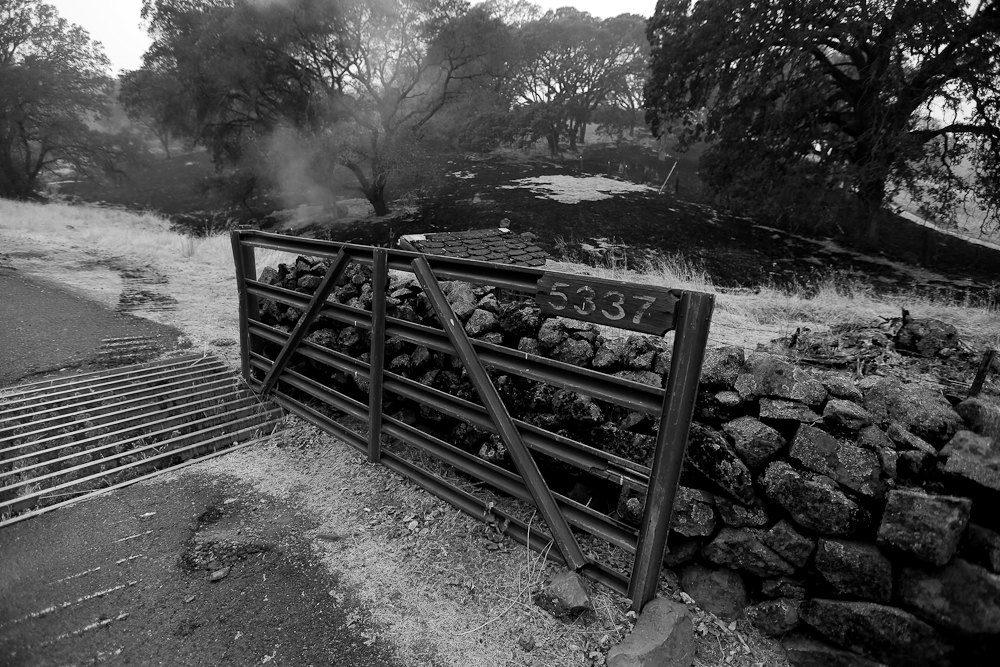 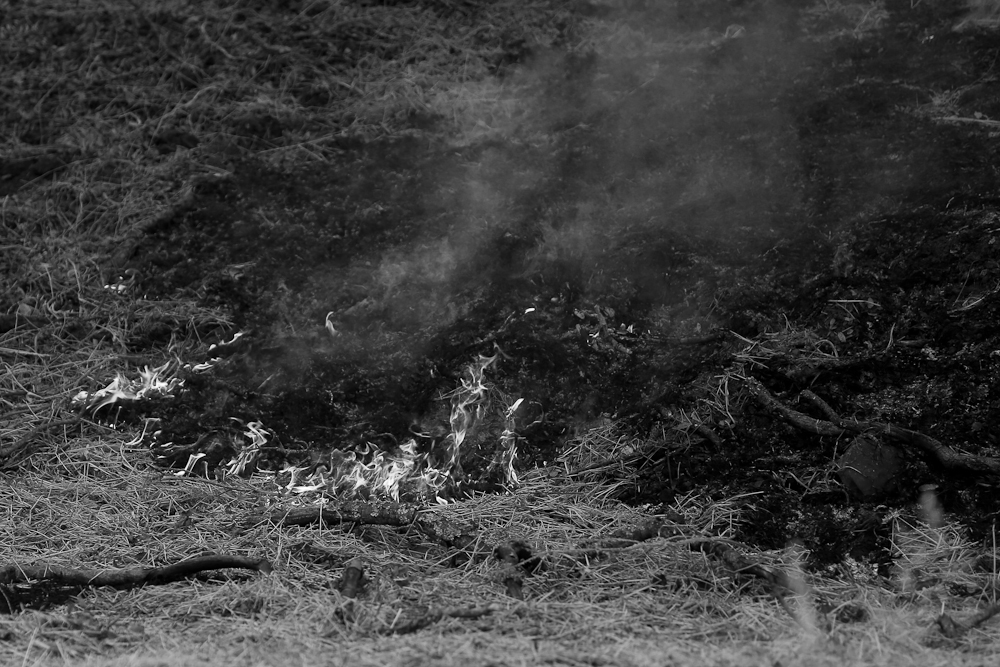 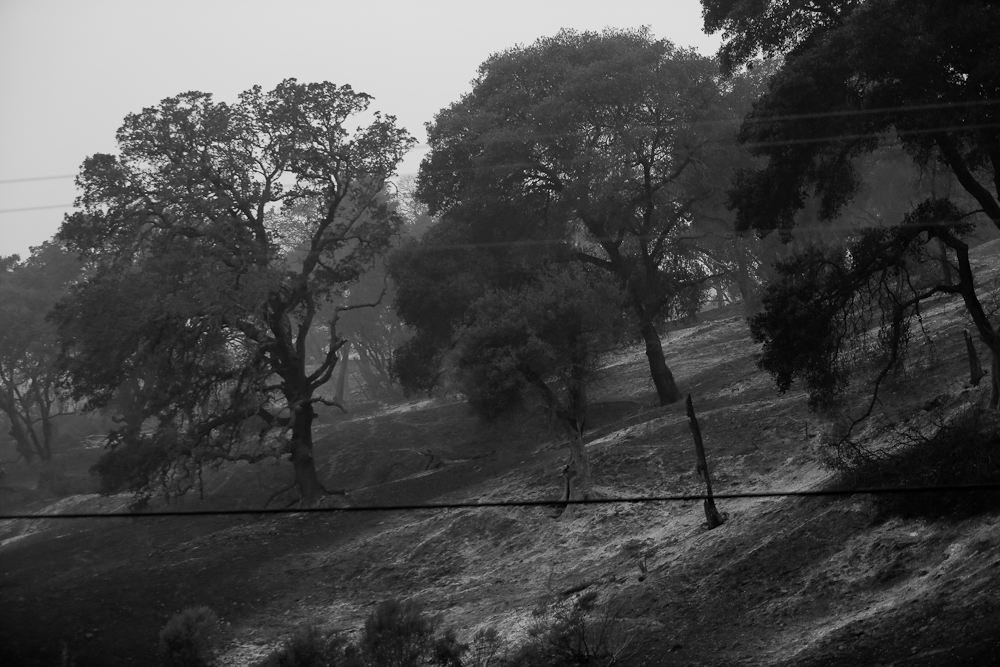 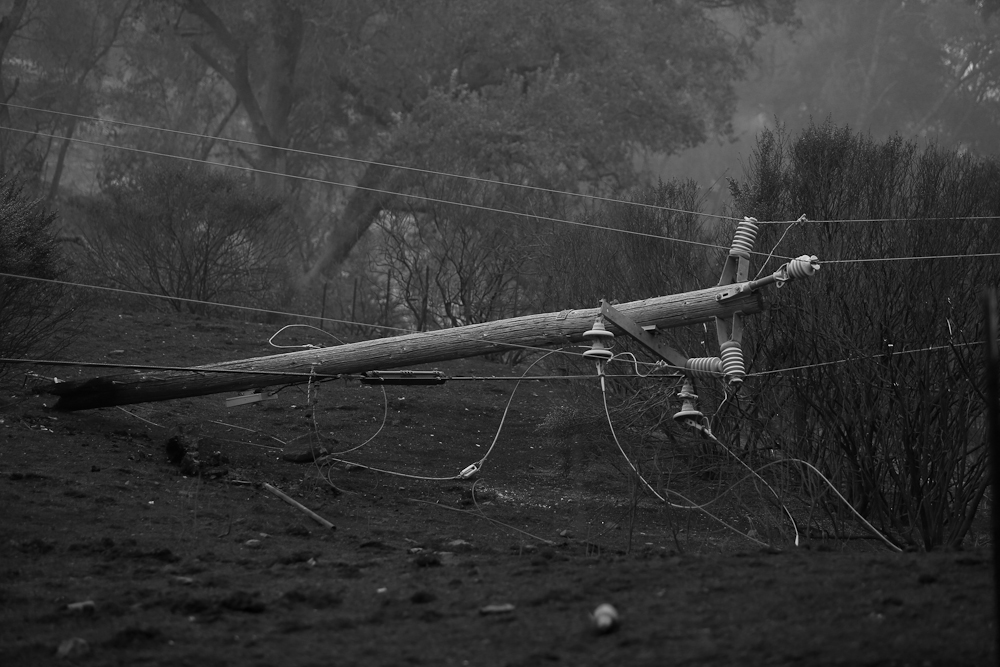 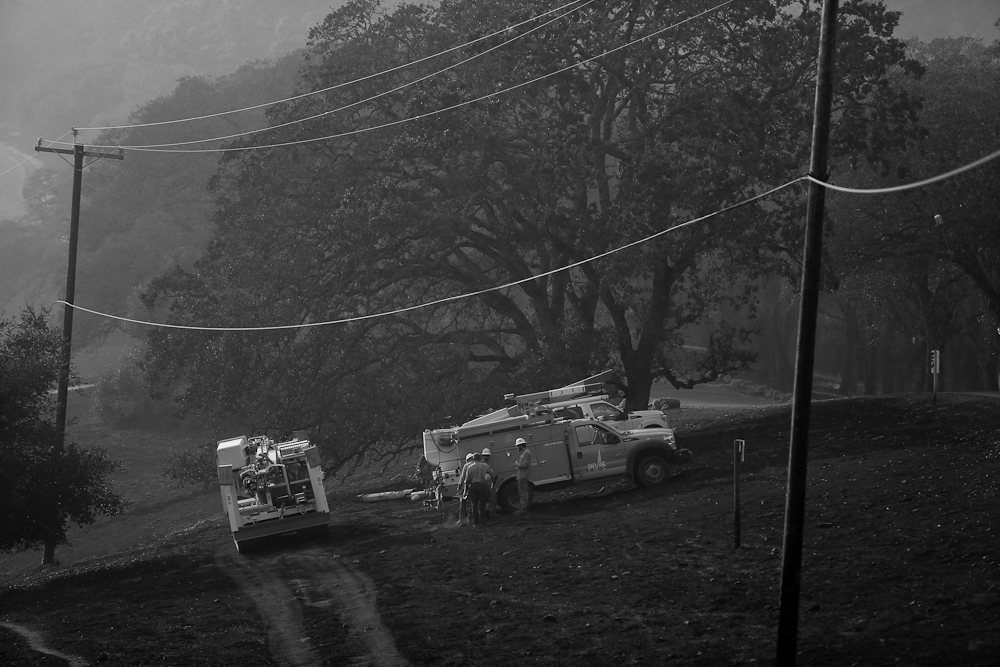 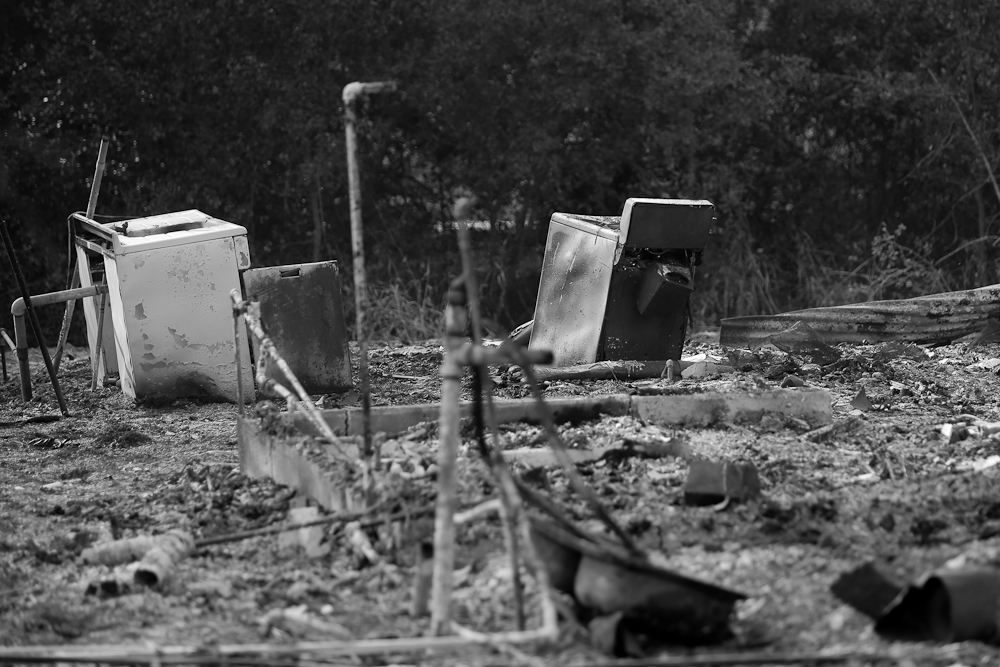 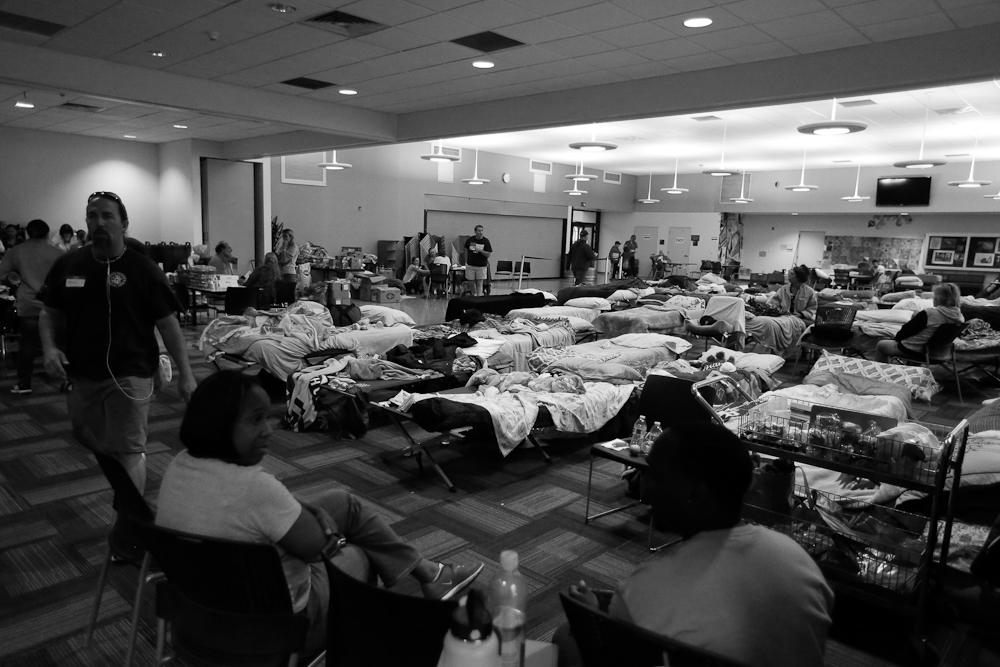 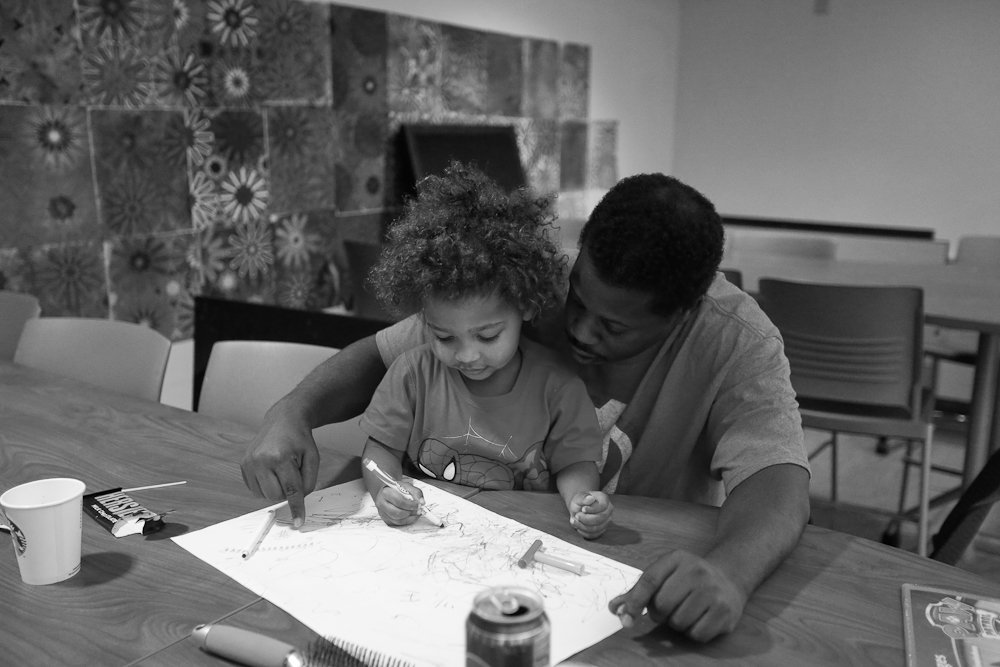 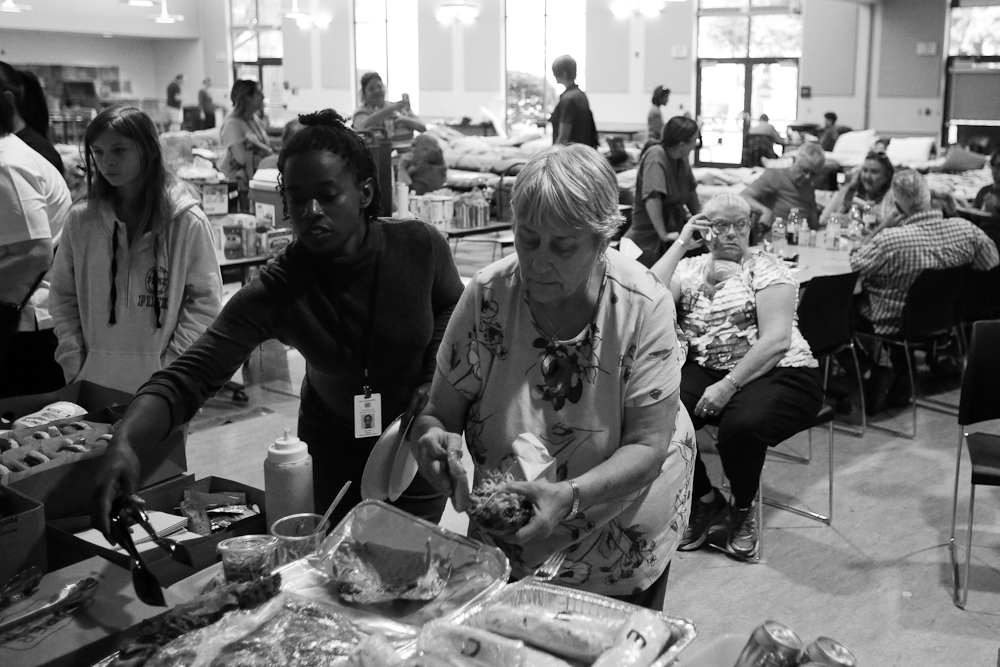 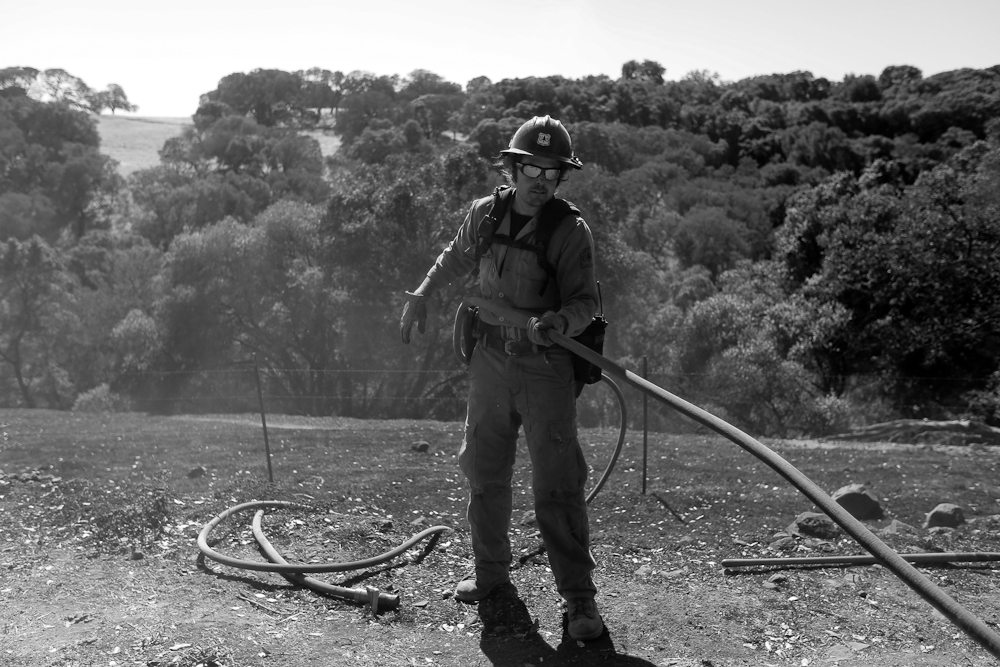 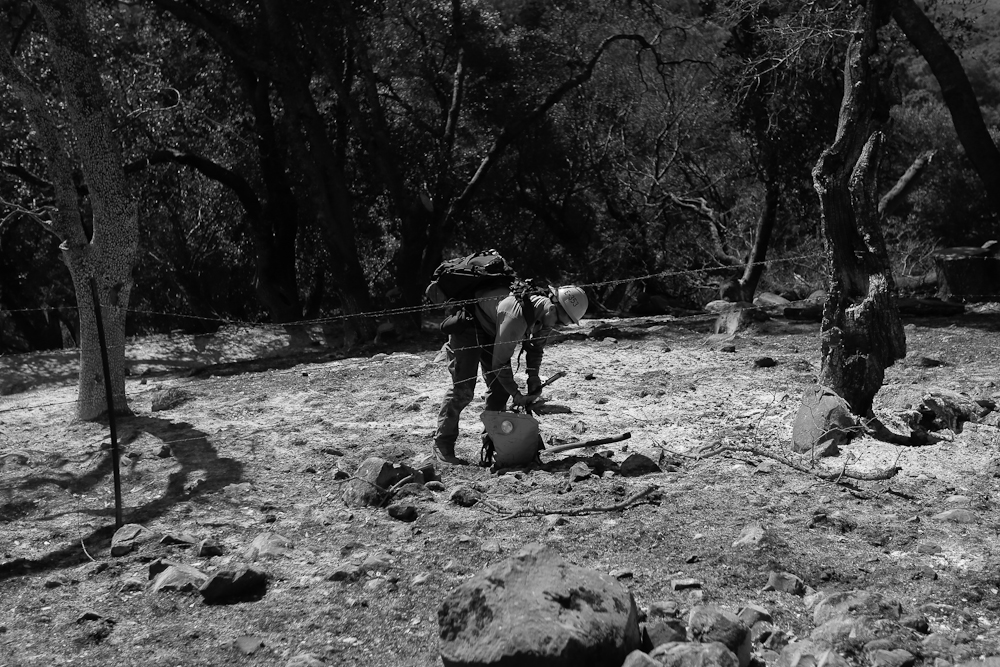 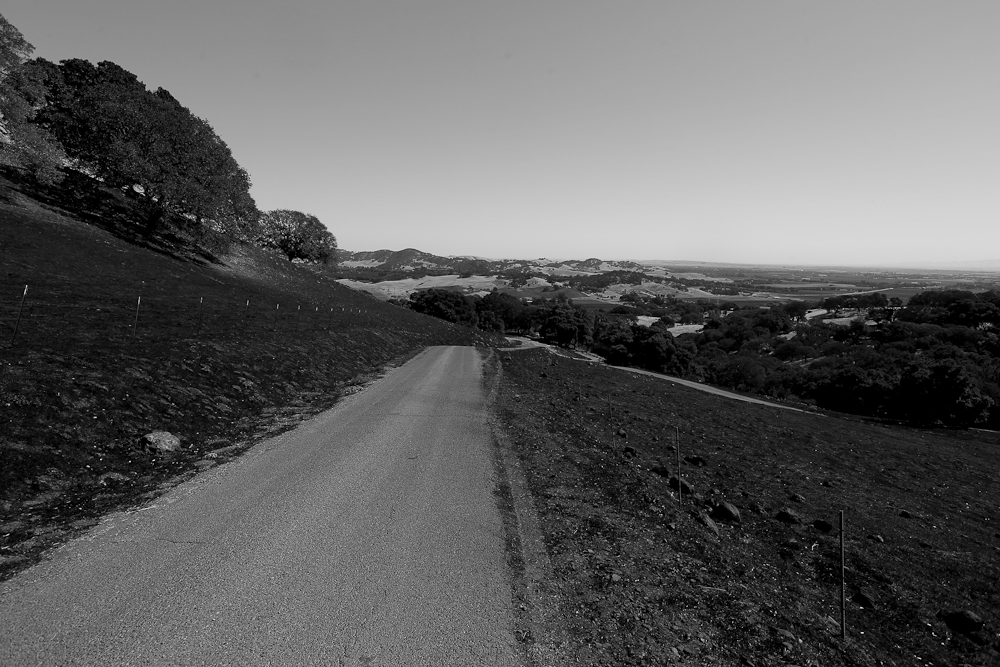 Last week sent me running around Northern Solano County covering the Atlas Fire. At first it appeared the blaze would bring destruction to Fairfield. I visited the Solano County Fairgrounds in Vallejo where horses and other large animals from Napa and Sonoma County were evacuated. I visited an evacuation shelter at Solano Community College where evacuees compared the experience to a "cruise without the booze." I met up with fire crews from the Shasta-Trinity National Forest Strike Team 3675C. The destruction did not compare to that of Santa Rosa and Napa but in rough times this is what it looks like then a community coming together.